GRANTS – There was something for everyone at the 2012 New Mexico Filmmakers Showcase.

The four-hour program began with a horror movie and ended with a comedy piece.

The Horror category winner was based on the nuclear bomb testing that proliferated during the Cold War, but it holds implications for the current controversy between countries with nuclear arsenals and third-world countries that are pursuing nuclear as a fuel source for generating electricity.

Other topics depicted in the nine categories included: Aztec religious dance, Navajo competitions, northern New Mexico’s cultural heritage, a music video, this country’s current immigration policies, a family caught in a web of good vs. evil, a critique of the sexual imagery used in depicting women, and the final film that demonstrated the enigma surrounding the concept of “soul.” 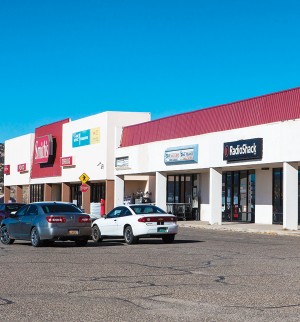 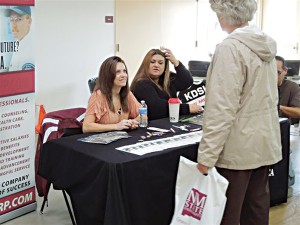 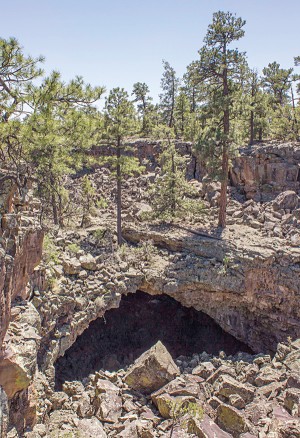 Approval of $3.5 Million in Road Projects

Need to talk to someone about your project?

Check out our Staff Directory!